I have recently released a sprite kit that allows you to create futuristic planes or ship, similar to the ones you see in my game DefOp. The kit contains multiple small parts, allowing you to mix and match to create awesome looking crafts. Suitable for top-down view games. 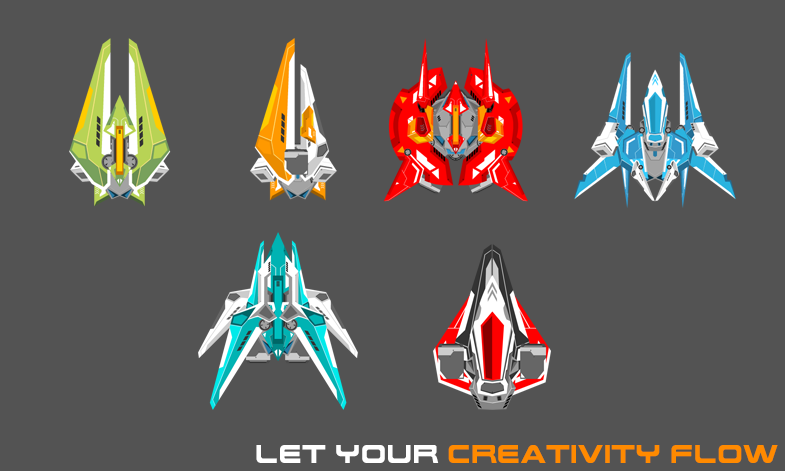 The Futuristic 2D Sprite Kit costs $5 and you can get them at the following sites:

If you have used these sprites in your games or projects, feel free to drop me an email over at developer [at] livingtheindie.com. Would love to see what you have done. Cheers!

Previously, I talked about the 5 things I like about the Nintendo Switch. This time, let’s switch things up a bit and talk about my 5 dislikes about Nintendo’s latest console

A common complaint about the system. The Switch generally last between 2 and a half to 3 hours depending on the game you are playing. In comparison the 3DS has a battery life of 4 to 6 hours.

The Switch comes with a 32GB internal storage space, which is very low by today’s standard. Legend of Zelda Breath of the Wild takes up 13.4GB which is roughly more than 40% of the available memory. In reality, we have less than 32GB since a certain portion is dedicated to the console’s operating system. Sure, you can easily increase the storage space by purchasing a SD card which brings me to my next point …

Alright, I need to clarify that this ‘hidden costs’ point is a case by case scenario. For an example, I myself didn’t purchase the Pro Controller (I find the Joy-Cons with the attachment works well enough) but I did buy a 64GB SD Card since game cartridges are hard to find (from where I’m from) and quite a number of games are digital only. Not to mention essential accessories like hard case, screen protector and cartridge holders. I personally find that the hard case is a must have for the Switch.

Comparing that with a Playstation 4 or Xbox One, you don’t really need to purchase additional stuff to get it up and running, except for games of course …. or PSN Plus / Xbox Live …. or a TV … or a table to hold the TV … okay … think I’m getting off track here.

Oh and you might want to purchase a powerbank if you plan on using the Switch outdoors. That’s another hidden cost.

At the time of this post, there’s absolutely no way to backup our game saves. While I’m sure Nintendo will eventually come out with a solution to fix this issue in the future, it’s quite baffling that we can’t even perform a simple copy-to-pc kind of backup.

This is just a minor complaint but I wished Nintendo made a sturdier kickstand. While it is not as bad as how CNET made it out to be, the Switch does feel like it’s going to tip over when you try to operate the power or volume buttons with one hand. 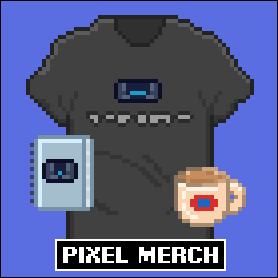