It doesn’t take much to see that I’ve been neglecting my blog for quite some time, with the last post made back in April (and not game development related to boot). Unlike social media sites like Twitter or Facebook where you can easily popped in a quick thought or screenshot without spending too much time, making a blog post does take a bit more effort.

Today, I decided to gather any remaining strength I have from coding and talk about a new game I’m developing for iOS and Android codenamed Project Beam Gates (I haven’t finalize the game name yet). Before we get to the details, I would like to point out that the previous game I was working on (Project Wings) is currently on hold, at least until Project Beam Gate is completed. I didn’t like the way how the game is progressing and to be honest, the overall result would have been mediocre at best. Having said that, I did come out with some new interesting game mechanics for Project Wings. We shall see.

So what is Project Beam Gates? PBG is a game where you have to defend a secret arms lab from enemy invasion, using beam gates that somewhat look like a light saber. Successfully defend the lab for 5 days (stages) and you win.

If you think that this is a really simple game, I would have to say that you are absolutely …. RIGHT! The original plan was to create a single stage and then release it on the Appstore / Google Store within 2 weeks. As development progresses, I came to the decision to spread it out to 5 stages and include a simple background story explaining as to why the secret lab is being invaded. The main protagonist is a young woman called Erika, a character I’ve created during Project Wings development.

At the time of posting, the game is about 80% complete. Gameplay mechanics still needed some tweaks and there are still game graphics to finish. By right Project Beam Gates should be out by end of May. I have taken measures to ensure that I don’t repeat the mistakes I made with Project Wings. 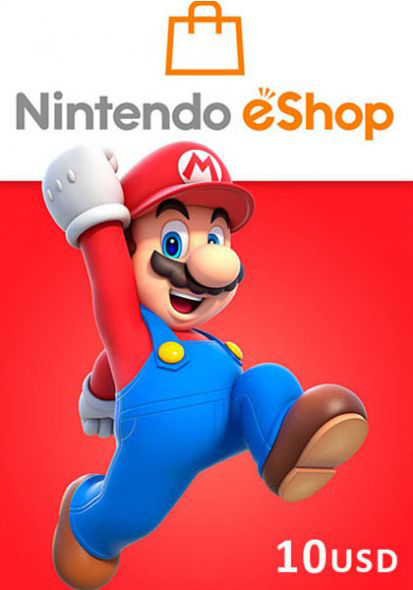 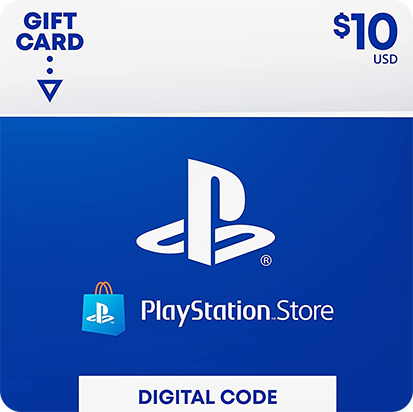